You will find information about our Board committees here.

You will find the profiles of Directors below.

Philippe was formerly Chairman of International of Colony Capital, a global real estate and investment management firm. Previously, he was Head of Europe at TPG, a leading global private investment firm and a member of TPG’s Global Management and Investment Committees. Prior to that, Philippe was a Member of the Management Committee at Investcorp, a leading manager of alternative investment products.  Previously, Philippe held positions at JP Morgan Capital, JP Morgan’s Private Equity Group and Morgan Stanley.

Maggie Fanari joined the Board of the Company as a non-executive Director in April 2019 and is a member of the Conflicts Committee and the Remuneration Committee.

Maggie is a Managing Director of Ontario Teachers' Pension Plan heading the High Conviction Equities team's direct equities investments for Europe, the Middle East, and Africa.  She is also responsible for supporting the build of the global strategy for Teachers’ Innovation Platform (TIP) and the execution of that strategy in EMEA.

Maggie has been with Ontario Teachers' since 2006 and was based in Toronto until moving to London in 2015.  Maggie has structured and executed on large-scale, partnership-driven minority investments in both public and private companies in multiple sectors globally.  She started her career as an auditor at KPMG and previously worked in equity research at Scotia Capital.

Maggie is a Chartered Accountant and a CFA charterholder.  She also holds a BBA from the Schulich School of Business at York University and ICD.D certification from the Institute of Corporate Directors.

Sir James Leigh-Pemberton is Non-Executive Chairman of RIT Capital Partners having joined the Board of the Company as a non-executive Director in April 2019.  He is Chairman of the Nominations Committee and a member of the Conflicts Committee, of the Remuneration Committee and of the Valuation Committee. He previously served as an independent non-executive Director of RIT Capital Partners plc from 2004 to 2013.

Before joining UKFI, Sir James was Managing Director and Chief Executive Officer of Credit Suisse in the UK, based in London. In this role, he was responsible for developing the Bank’s client relationships in Private Banking, Investment Banking and Asset Management in the UK. He was also a member of the Credit Suisse Europe, Middle East & Africa (EMEA) Operating Committee. He joined Credit Suisse First Boston (CSFB) in 1994. Prior to joining CSFB, he was a Director of S.G. Warburg Securities, where he worked for 15 years.

In the 2019 New Year Honours List, Sir James received a knighthood for services to financial services, British industry and government. 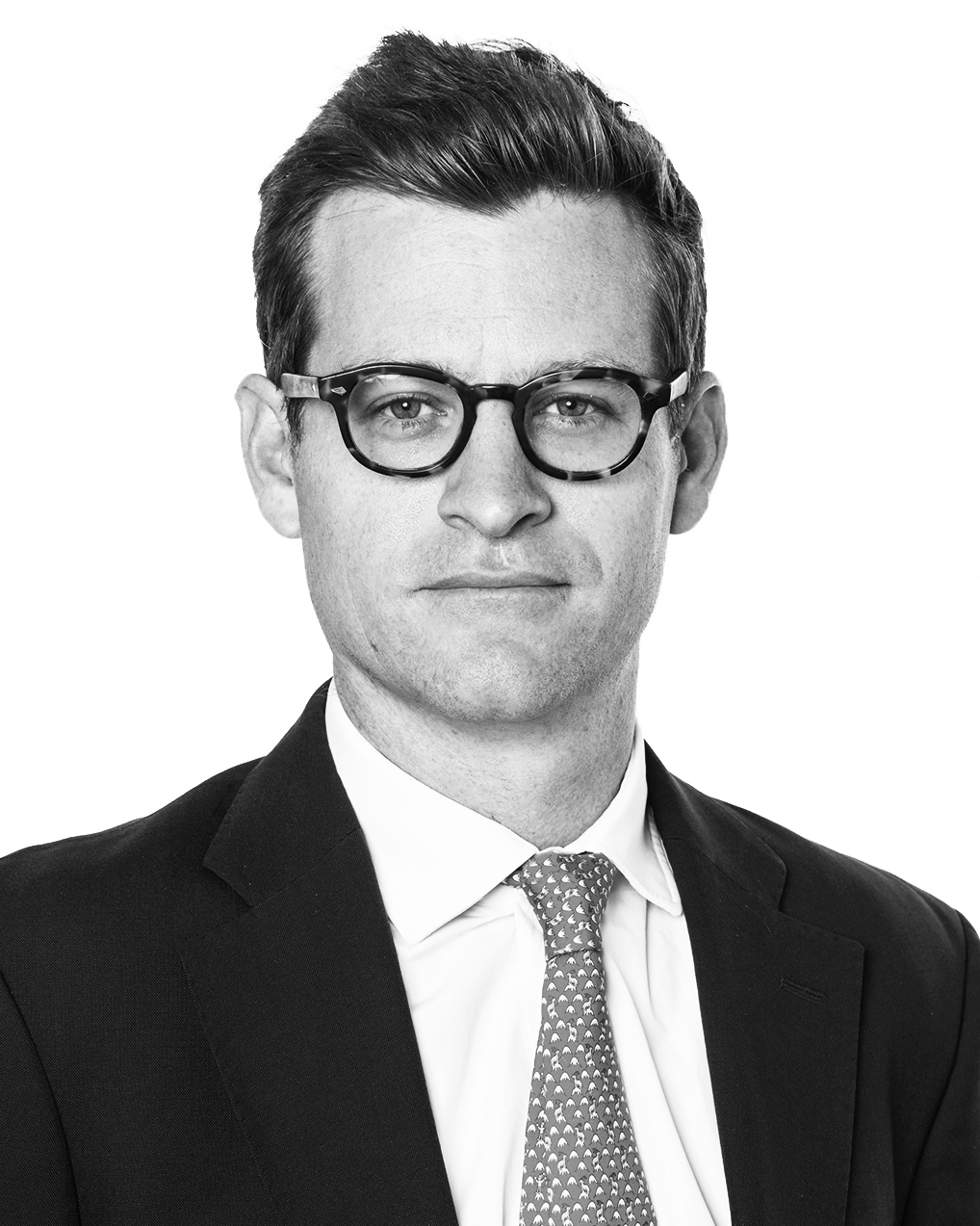 Maxim Parr joined the Board as a non-executive Director in May 2020 and is a member of the Conflicts Committee, the Remuneration Committee and the Valuation Committee.

Maxim Parr started his career at Jardine Matheson and has over 15 years’ experience working in cross-border investment between Asia and Europe. Maxim lived in Beijing for well over a decade where, as Founder and CEO of Atlas Capital Group, he worked alongside FTSE100 and European corporates on their China investment strategy in start-ups, growth capital and buyouts.

Working between Paris and Asia, Maxim is the Executive Chairman of nr2, a cross border technology investment platform.

Maxim graduated with  First Class Honours from the School of Oriental and African Studies and was awarded the Stephen K Hassenfeld Fellowship to study at the Hopkins Nanjing Centre of the School of Advanced International Studies.

He is fluent in Mandarin and proficient in Cantonese, Russian, German and French.

André Perold joined the Board of the Company as a non-executive Director in April 2018 and is a member of the Audit & Risk Committee.

André is Co-Founder, Managing Partner and Chief Investment Officer of HighVista Strategies, a Boston based investment firm. He is a board member of the Vanguard Group, the global investment company and also serves on the Investment Committee of the Partners Healthcare System and for the Museum of Fine Arts. He was previously the George Gund Professor of Finance and Banking at the Harvard Business School where he also held senior roles including Chair of the Finance Faculty and Senior Associate Dean.

Professor of Accounting, London School of Economics and Political Science

Mike Power joined the Board of the Company as a non-executive Director in January 2014 and is Chairman of the Valuation Committee and a member of the Audit and Risk Committee.

He is a Fellow of the Institute of Chartered Accountants in England and Wales and Professor of Accounting at the London School of Economics and Political Science, where he has written extensively on risk and corporate governance issues. He was a non-executive director of St. James’s Place plc from 2005 to 2013 where he chaired the Risk Committee and was a member of the Audit Committee. He remains on the board of St James’s Place International plc, which he joined in September 2012 and was appointed as its Chairman in 2014. 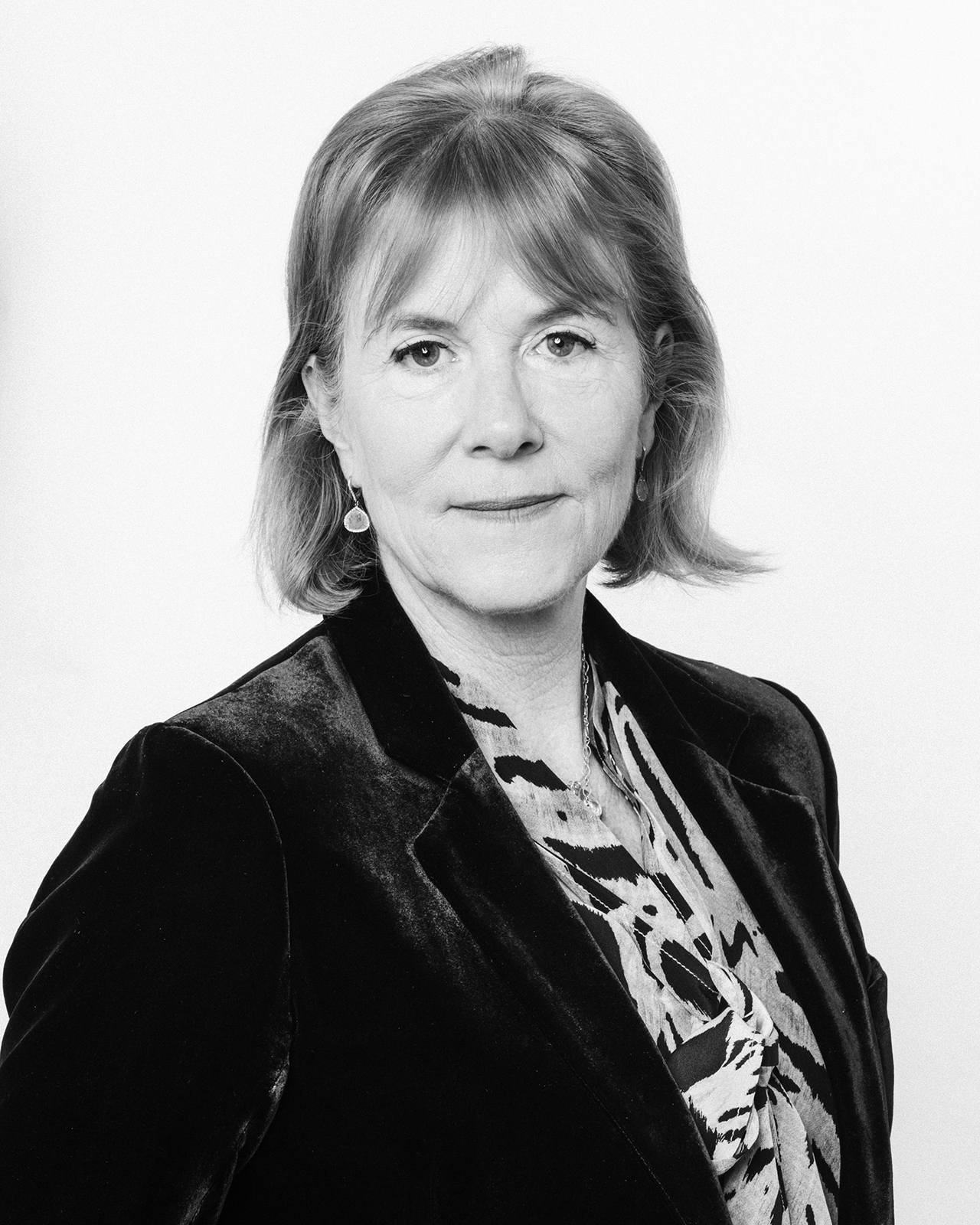 Hannah Rothschild joined the Board of the Company as a non-independent non-executive Director in August 2013.

In addition, she is a non-executive director of WHAM, a Director of Five Arrows Limited and serves as a Trustee of the Rothschild Foundation.

Hannah is also a writer and filmmaker with a long standing career in the media. Her first novel, The Improbability of Love was published in the UK, US and ten other countries.

She has served as chair of the Trustees of the National Gallery, becoming the first woman to do so.

In the 2018 Queen's Birthday Honours, Hannah was appointed Commander of the Order of the British Empire (CBE) for services to the arts and to charity.

Jeremy Sillem is a non-independent non-executive Director.  He joined the Board of the Company in April 2018 and is a member of the Nominations Committee.

He is Managing Partner and Founder of Spencer House Partners LLP, which provides corporate finance and strategic advice to asset and wealth management businesses.

From 2000 to 2004 he was Executive Chairman of Bear Stearns International in London, prior to which he had a 28-year career with Lazard in London and New York.

He was Chairman of BioPharma Credit Plc, a listed investment trust, from its formation in 2016 until 2020. 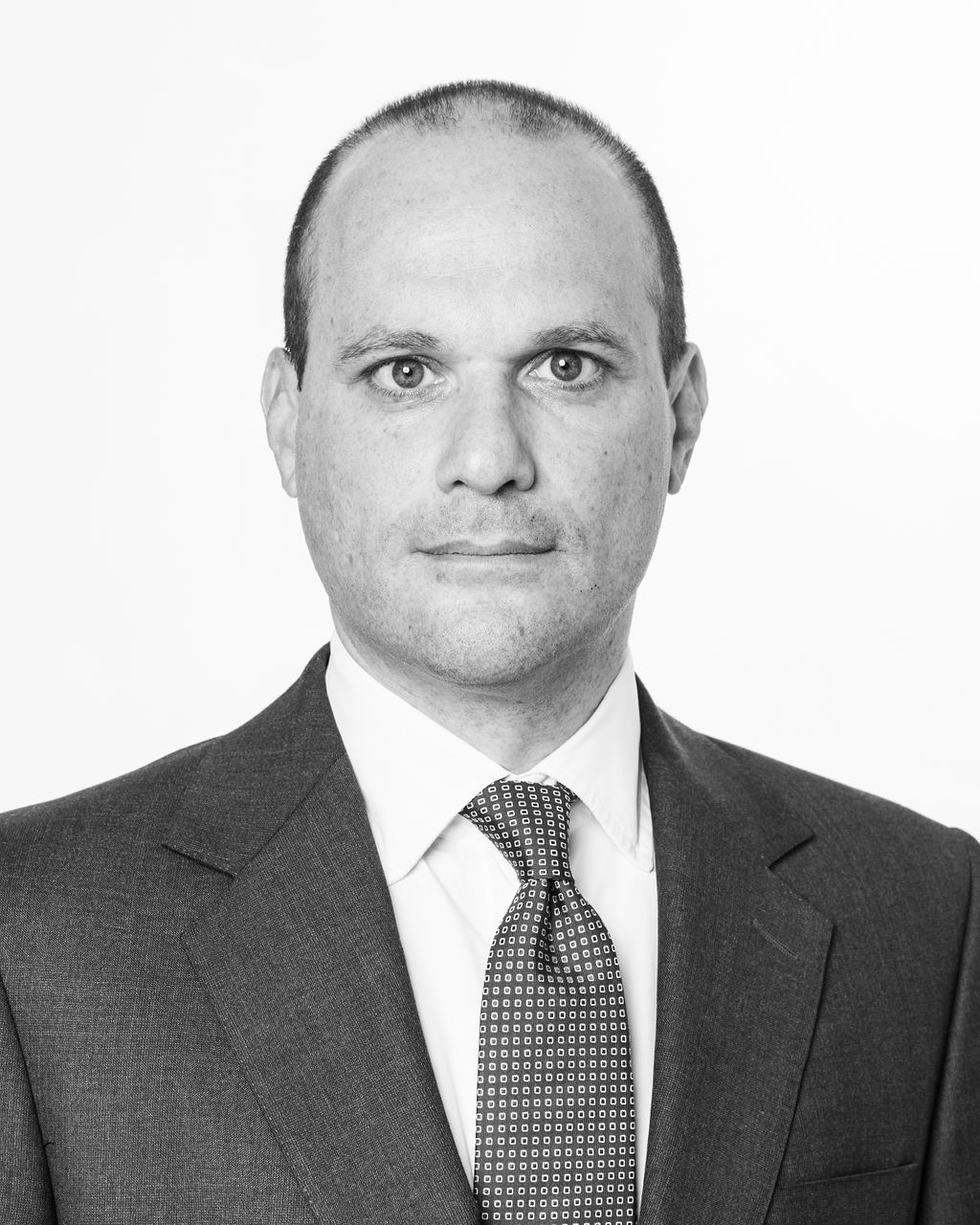 Jonathan Sorrell joined the Board as a non-executive Director in May 2020 and is a member of the Audit and Risk Committee.

Amy Stirling joined the Board of the Company as a non-executive Director in February 2015 and is Chairman of the Audit & Risk Committee and a member of the Valuation Committee.

She is a chartered accountant and is Chief Financial Officer of the Virgin Group. Further to the acquisition of Virgin Money by CYBG in October 2018, she was appointed as non-executive Director of Clydesdale Bank plc, CYBG plc and Virgin Money plc.

Until July 2017, Amy served as a Director and Chairman of the Audit Committee of Pets at Home Group plc. She also served as the Chief Financial Officer of TalkTalk Telecom Group plc until 2013, having been with the business since its start up as part of the Carphone Warehouse Group, which she joined in 2000.